In terms of shadow hue, (colour), consider that in that dark tone, there is also a blend of the hues of the surface and the hues of the casting object as reflected light. 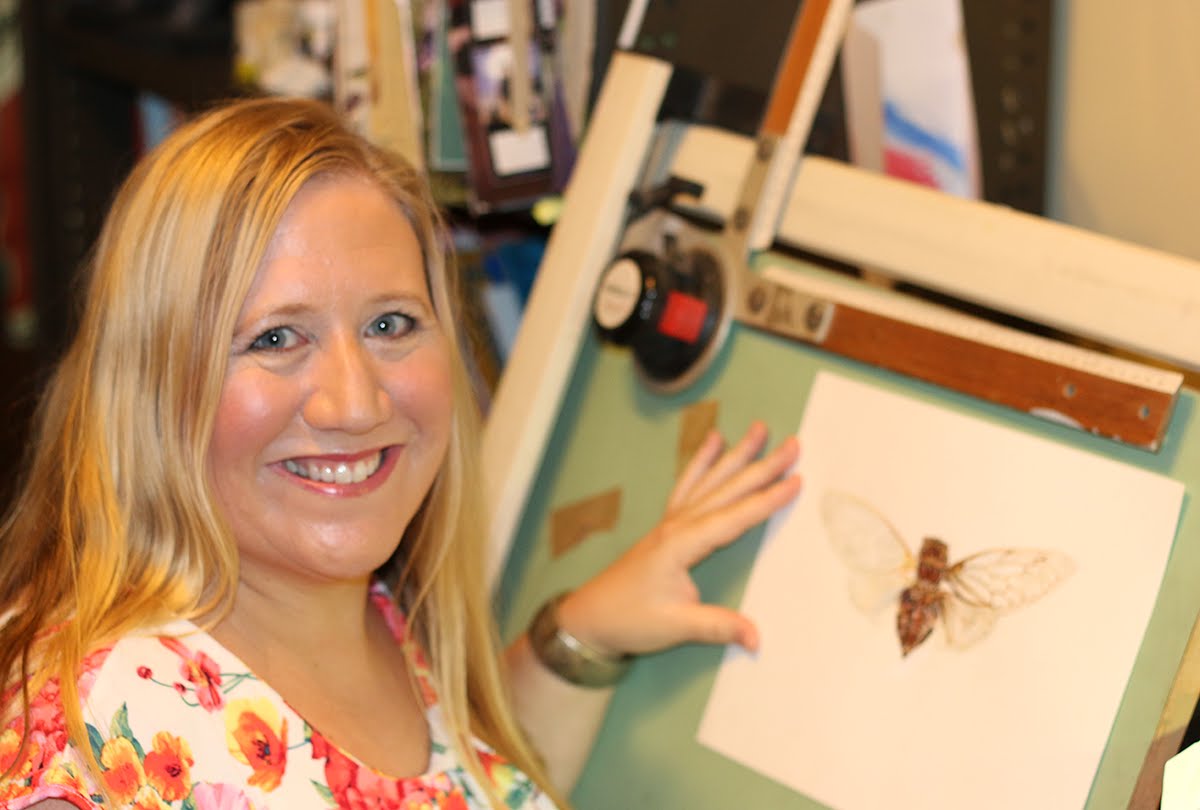